Robert Plant will be playing on Thursday June 23 at Confederation Park, Ottawa.

Welsh mythology also forms a basis of Plant’s interest in mystical lyrics. He grew up close to the Welsh border and would often take summer trips to Snowdonia. Plant bought a Welsh sheep farm in 1973, and began taking Welsh lessons and looking into the mythology of the land (such as Black Book of Carmarthen, Book of Taliesin, etc.) Plant’s first son, Karac, was named after the Welsh warrior Caratacus. The song “Bron-Y-Aur Stomp” is named after the 18th Century Welsh cottage Bron-Yr-Aur owned by a friend of his father; it later inspired the song “Bron-Yr-Aur“. The songs “Misty Mountain Hop,” “That’s the Way“, and early dabblings in what would become “Stairway to Heaven” were written in Wales and lyrically reflect Plant’s mystical view of the land. Critic Steve Turner suggests that Plant’s early and continued experiences in Wales served as the foundation for his broader interest in the mythologies he revisits in his lyrics (including those myth systems of Tolkien and the Norse).[18 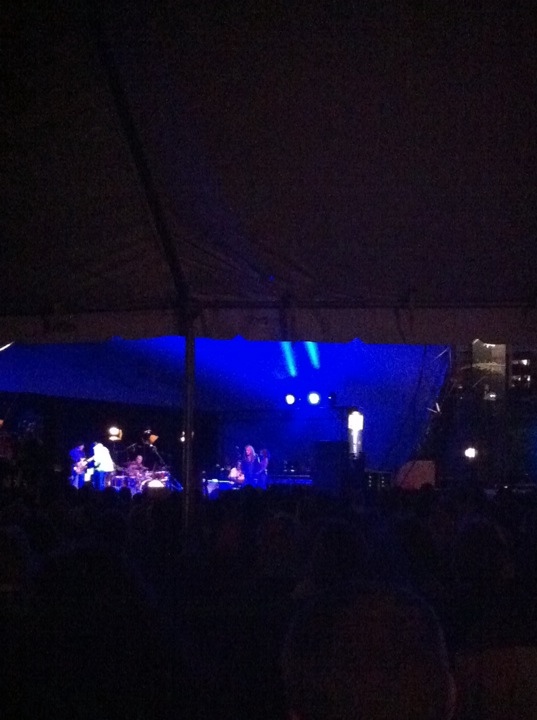 View all posts by davidspeck

This is a text widget. The Text Widget allows you to add text or HTML to your sidebar. You can use a text widget to display text, links, images, HTML, or a combination of these. Edit them in the Widget section of the Customizer.